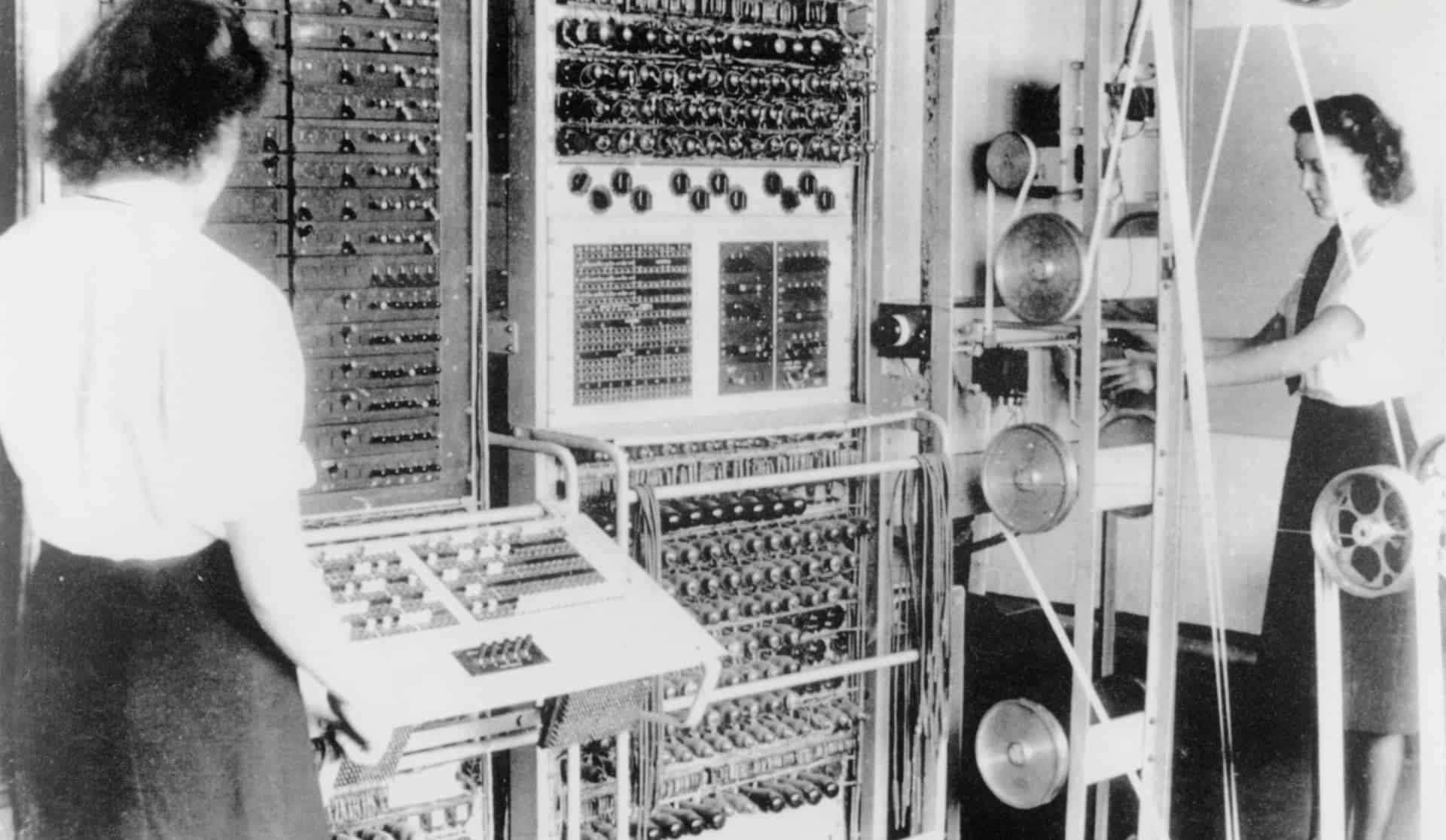 Numbers stations are shortwave radio stations that transmit numbers or words using a voice synthesizer, Morse code, or some other method. They are used by spies and other government officials to communicate securely. The numbers or words are typically used to represent a message, which can be decoded by the recipient. Numbers stations have been used for decades, and they continue to be a popular means of communication for those who need to keep their messages private. Although numbers stations can be used for legitimate purposes, they have also been used by criminals and terrorists to communicate secretly. As a result, numbers stations are often associated with mystery and intrigue.

Although most countries have never claimed to have numbers stations, it is assumed that several did and do have, including the United States, the United Kingdom, Germany, Russia, China, and Egypt.

Numbers stations were born more than 100 years ago during World War I, and they proliferated during the Cold War. Almost every country had its own number station. Some of them are still operating today, but they are disappearing because intelligence agencies are moving to more sophisticated means of communication by the internet or satellite.

Here is an example reception that I picked up and recorded. It was on a well-known Cuban frequency for spy numbers transmissions.