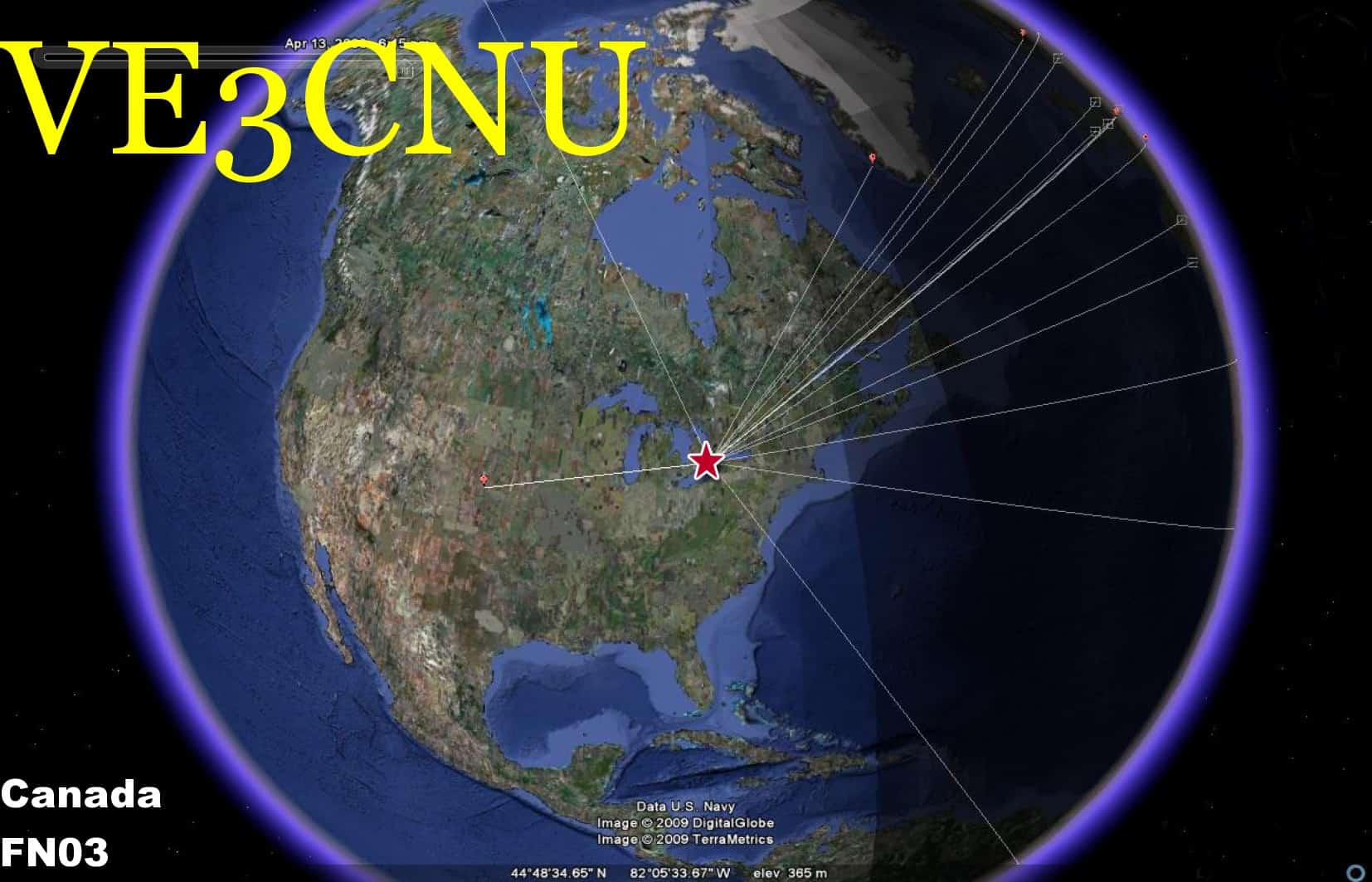 This was the very first QSL card I ever received, back in the 1970s from a shortwave station

What was your very first QSL card? was it from a Ham station? or a Medium Wave broadcaster? Mine was from a Shortwave broadcaster called Radio RSA in South Africa.

That was in 1973. I would have been 14 years old. I will treasure this card always until I’m too old to know any better. From South Africa!

So what was your first card? Do you still have it?