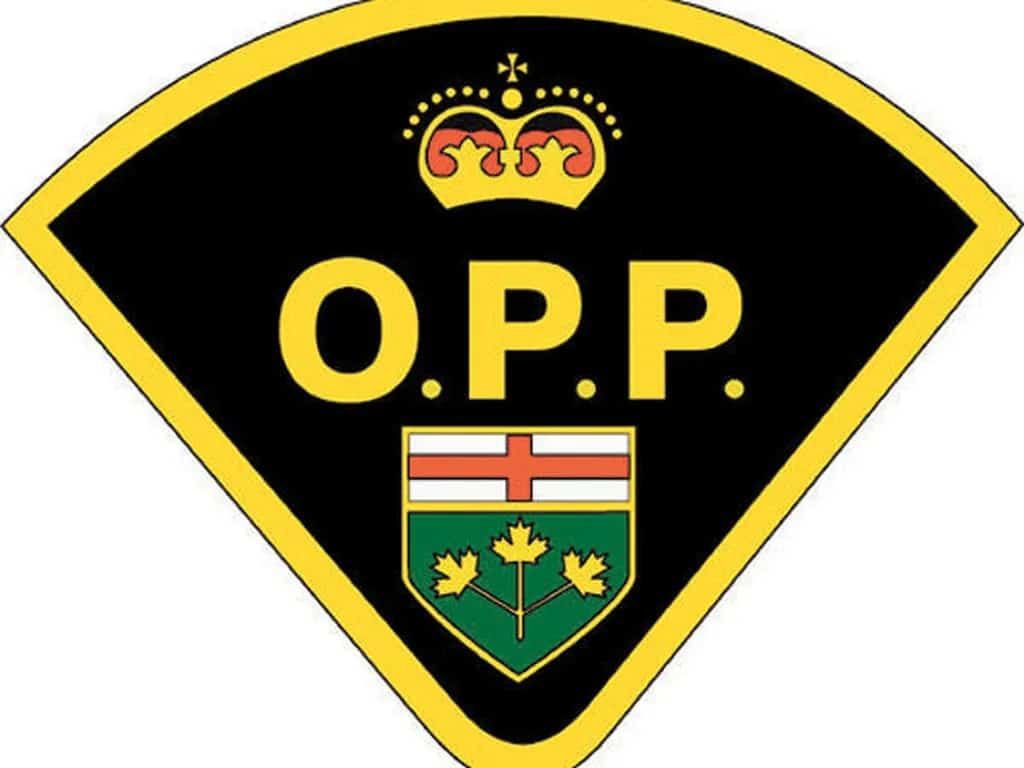 The province’s $765-million upgrade of Ontario’s government two-way radio system will include encrypting OPP dispatch channels, the Sun has learned.

Part of those upgrades confirmed OPP Staff-Sgt. Carolle Dionne is the introduction of encryption on the provincial police service’s dispatch channels, currently broadcast ‘in the clear on the current system.
The new system, she said, will “provide effective and reliable two-way communications that are encrypted and offer expanded interoperability.” She added the new system is expected to be fully operational by 2023.
The OPP is one of the few remaining Canadian police services that don’t encrypt their transmissions.

Once a staple of newsrooms, tow trucks, and radio enthusiasts, radio scanners have seen a marked decline in popularity as police services invest in new technology to lock out eavesdroppers.

Police agencies across southern Ontario have undertaken projects to encrypt their radio systems over the past six years, usually as part of system upgrades.

Toronto flipped the switch on a new, $35-million encrypted radio system in 2015 — a measure they explained at the time was meant to increase officer safety, confidentiality, and operational security.
That came a few months after both Peel and York Regional Police encrypted their dispatch channels, following police in Hamilton and Halton Regions in 2012.

It’s a move echoed by many big-city police services across Canada. Both Edmonton and Calgary police encrypted their transmissions last year, while Alberta’s RCMP members — responsible for day-to-day policing in most of the province’s towns — are in the midst of switching to a new eavesdropper-proof system.
Calgary police, which for years had issued two-way radios to city newsrooms, continued the practice after introducing encryption.

Winnipeg, Regina, Saskatoon, Vancouver, and Montreal have all likewise gone silent.
While most services cite security and confidentiality as reasons for the switch, in 2015 York police chief Eric Jolliffe told yorkregion.com that the 2011 death of Const. Garrett Styles — where Toronto media outlets published recordings of the mortally-injured officer’s dying words transmitted on his two-way radio — played a role in the decision to encrypt.

“I am, quite frankly, appalled that the media would post these audio recordings in such a callous fashion,” Jolliffe wrote in a complaint letter to both the Ontario Press Council and the Canadian Broadcast Standards Council.
bpassifiume@postmedia.com
On Twitter: @bryanpassifiume